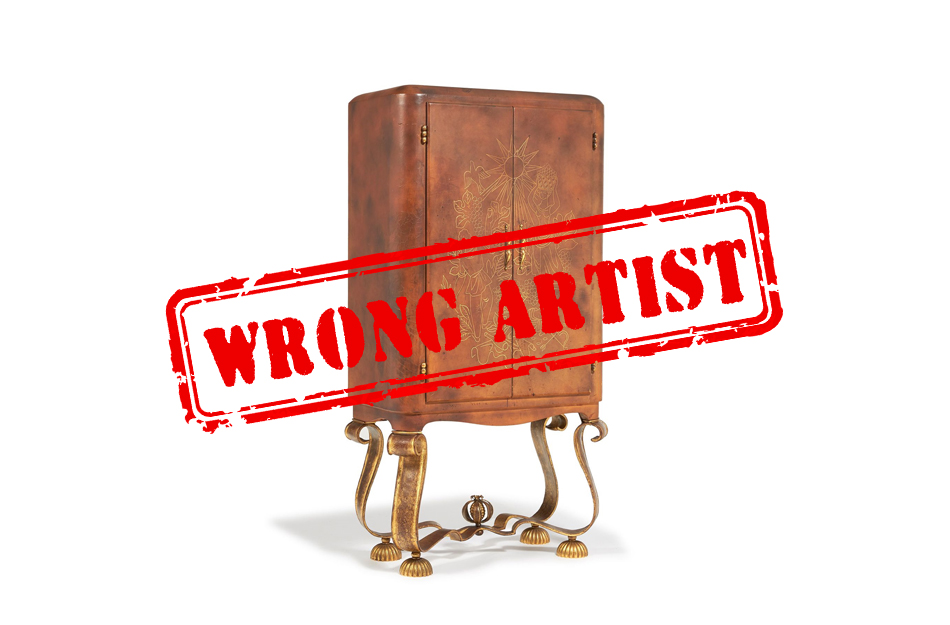 Attribution error for a $20,000 cabinet to René DROUET

On November 2002, auction house CHRISTIE’S, located in Paris, listed a wooden cabinet for an estimated price of $20,000, and falsely ascribed the artist as René Drouet. We fixed this!

CHRISTIE'S got pulled over by DOCANTIC PATROL for Identity theft violation: wrong artist!

On November 18th, 2002, G.A. Hufschmid’s creation was hijacked by world’s leading auction house CHRISTIE’S. The DOCANTIC PATROL investigators first asked themselves: “Was this simply a misspelling error, or an outright theft?” Since CHRISTIE’S is well known for its high reputation and professionalism, there was absolutely no way for DOCANTIC to determine the source of the incident.

So what was it? Incompetence? Bet loss? Collective blindness? This mystery will remain unsolved.

However, DOCANTIC dealt with another offense; faster than the speed of light, our detectives found proof of identity theft violation, and rectified a glitch on the behalf of art-justice’s, by simply querying DOCANTIC’s database. 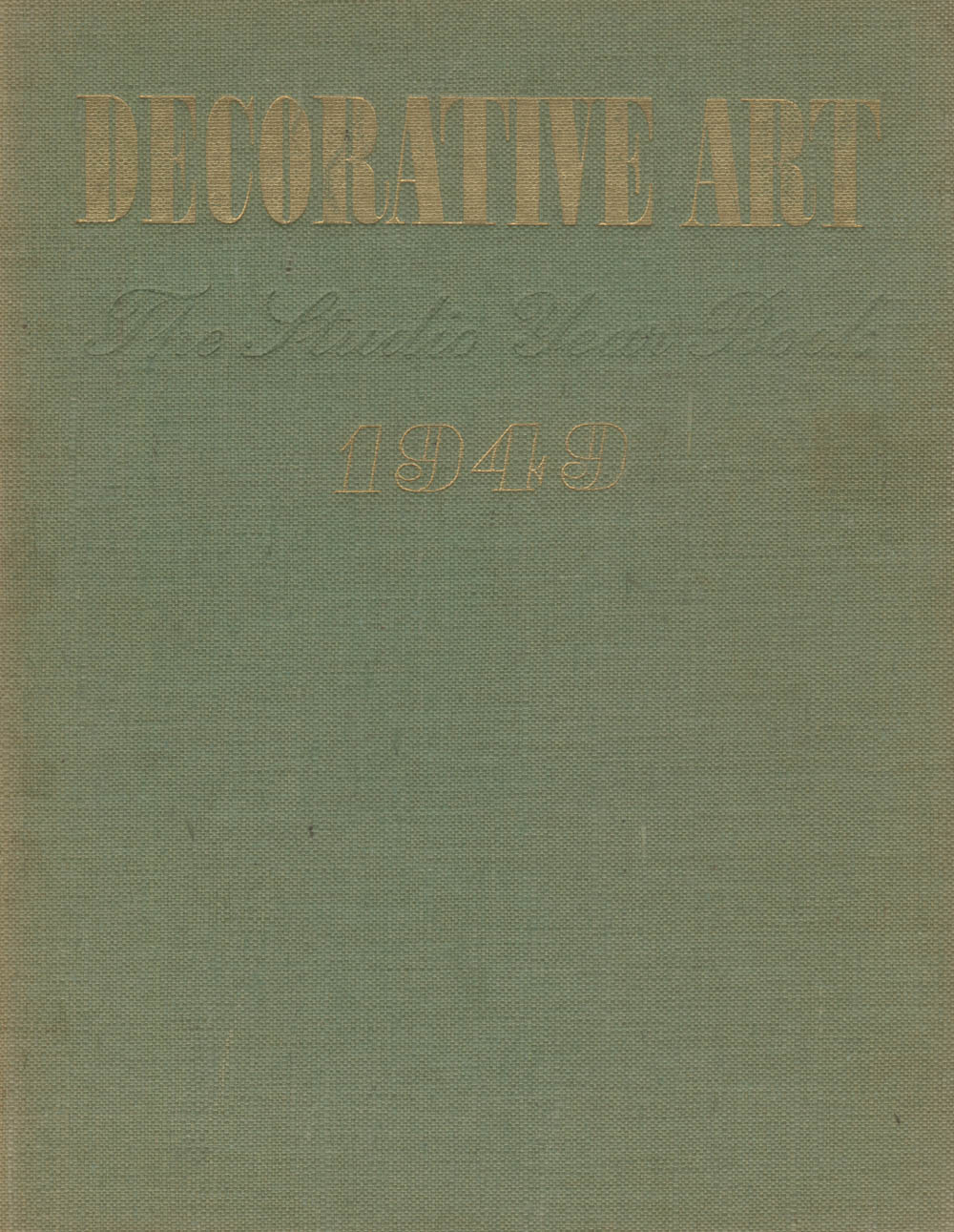 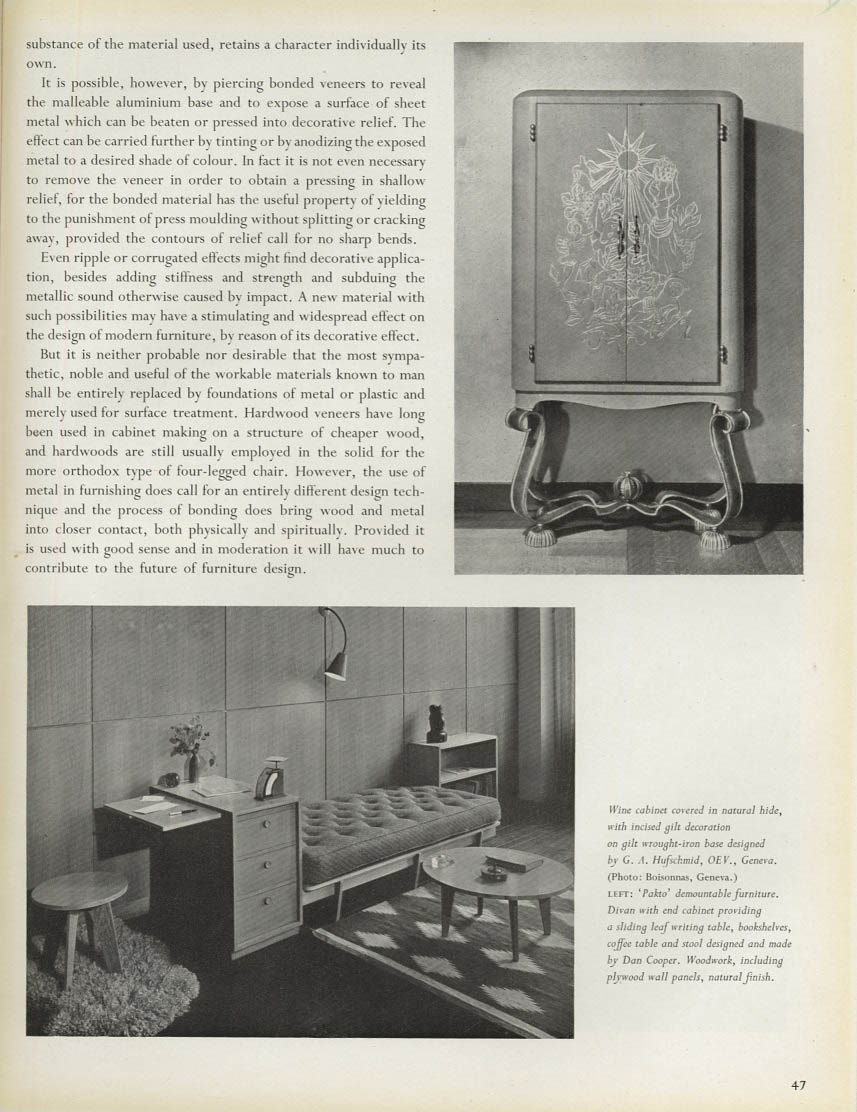 This specific case has a huge symbolic value to DOCANTIC, since it triggered the creation of the world’s primary online services for 20th Century furniture identification. Sick of seeing so called “art experts” getting away with art offenses that slip through the cracks of the art market, the founding fathers unanimously decided to stand up for the art community, and launch DOCANTIC in 2003.

For this reason, when on November 25th, 2014, the exact same piece appeared on the market at ARTCURIAL, and was still falsely assigned to René Drouet, the DOCANTIC PATROL team had to act immediately to avoid a new crime. Thankfully, a new catastrophe was avoided shortly before the auction took place, as ARTCURIAL trusted DOCANTIC’s word, and instantly rectified their error. DOCANTIC high-fives ARTCURIAL and is confident that CHRISTIE’s miscalculations won’t slip past ARTURIAL’s highly qualified experts again.

The DOCANTIC PATROL’s Special Forces are scanning the area on a daily basis to ensure that no copycats will try to ruin Hufschmid’s reputation ever again by assigning his work to someone else.