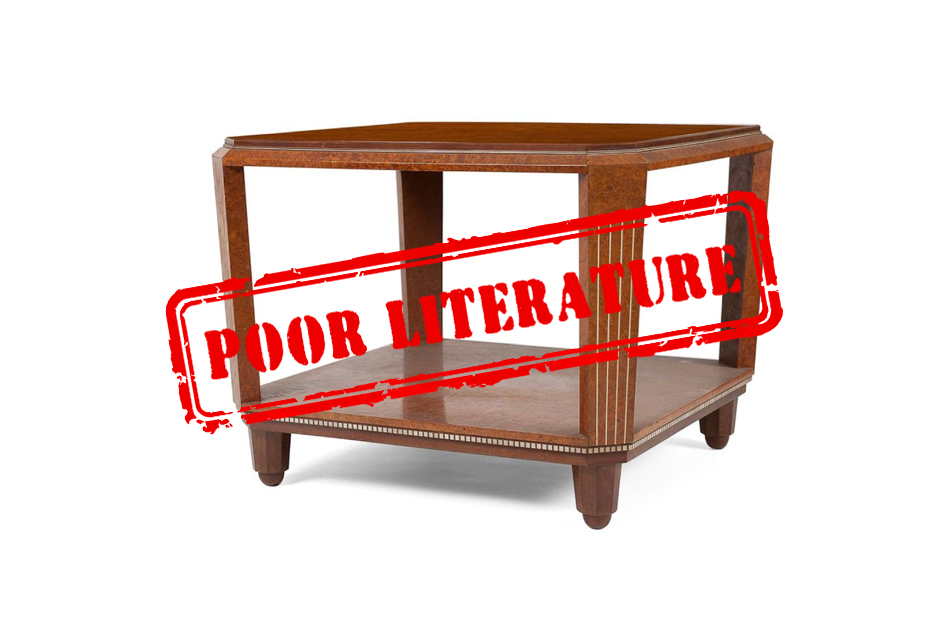 ADER NORDMANN  got pulled over by DOCANTIC PATROL for calling in a weak witness violation: Poor Literature!

On June 2015, French auction house ADER listed for sale an Art Deco table by Paul Follot. Fortunately, ADER did link the table to literature from 1925, in a book by Art & Décoration magazine. Good call! Most book references for Art Deco furniture appear in more recent publications that have less ‘authenticity’ than early 20th Century books. Recent catalog references are also more likely to contain mistakes, because a majority were written decades after the artist’s death. The DOCANTIC detectives, initially full of excitement to finally find an antique reference supplied by an auctioneer, turned to the 32nd page of Art & Décoration (Juillet 1925) to verify the facts. ADER cited the article to claim production of an “identical model” of their Follot table.

Let’s examine the evidence. Below you will find the front cover and 32nd page of the same 1925 catalog. 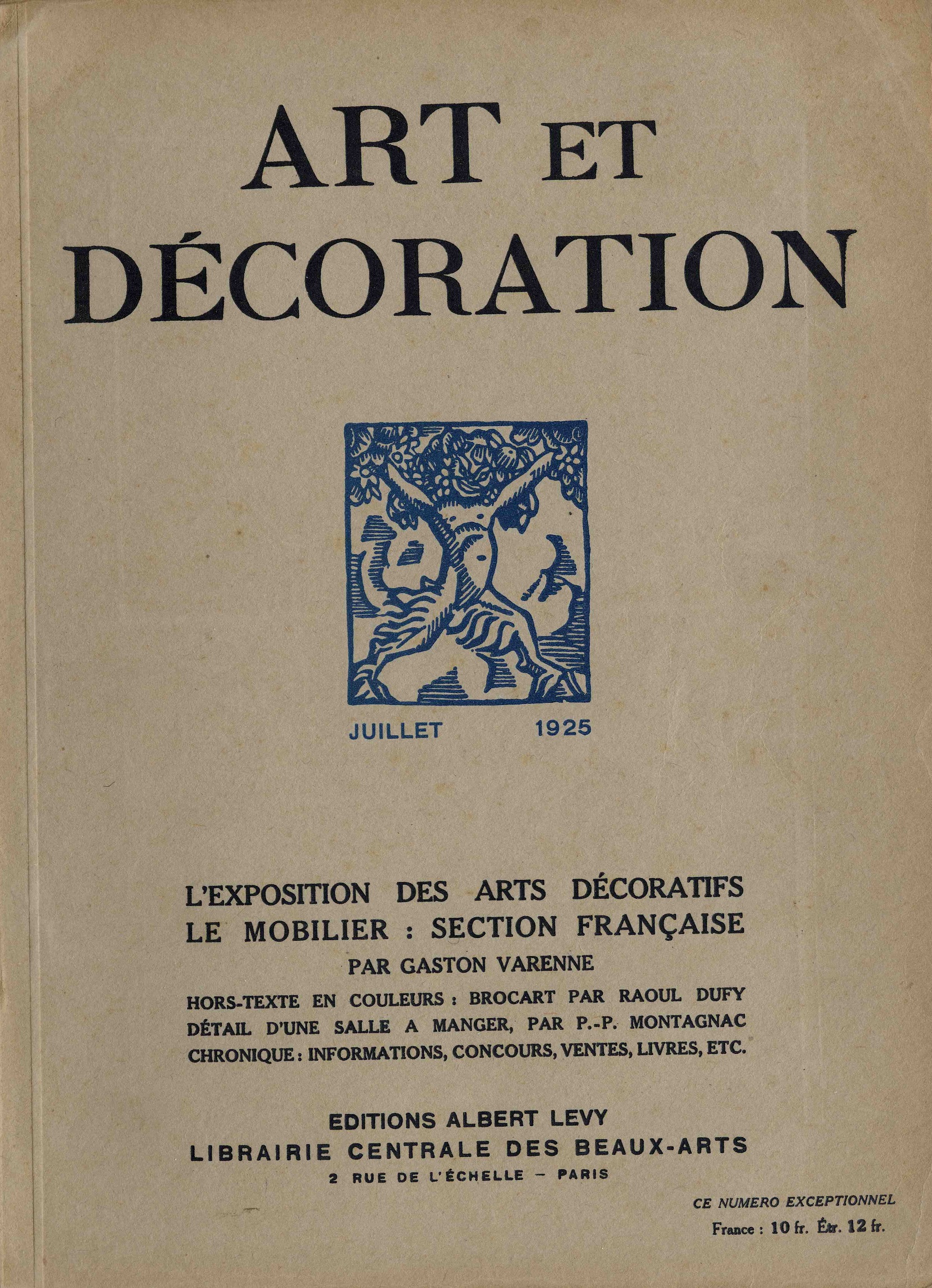 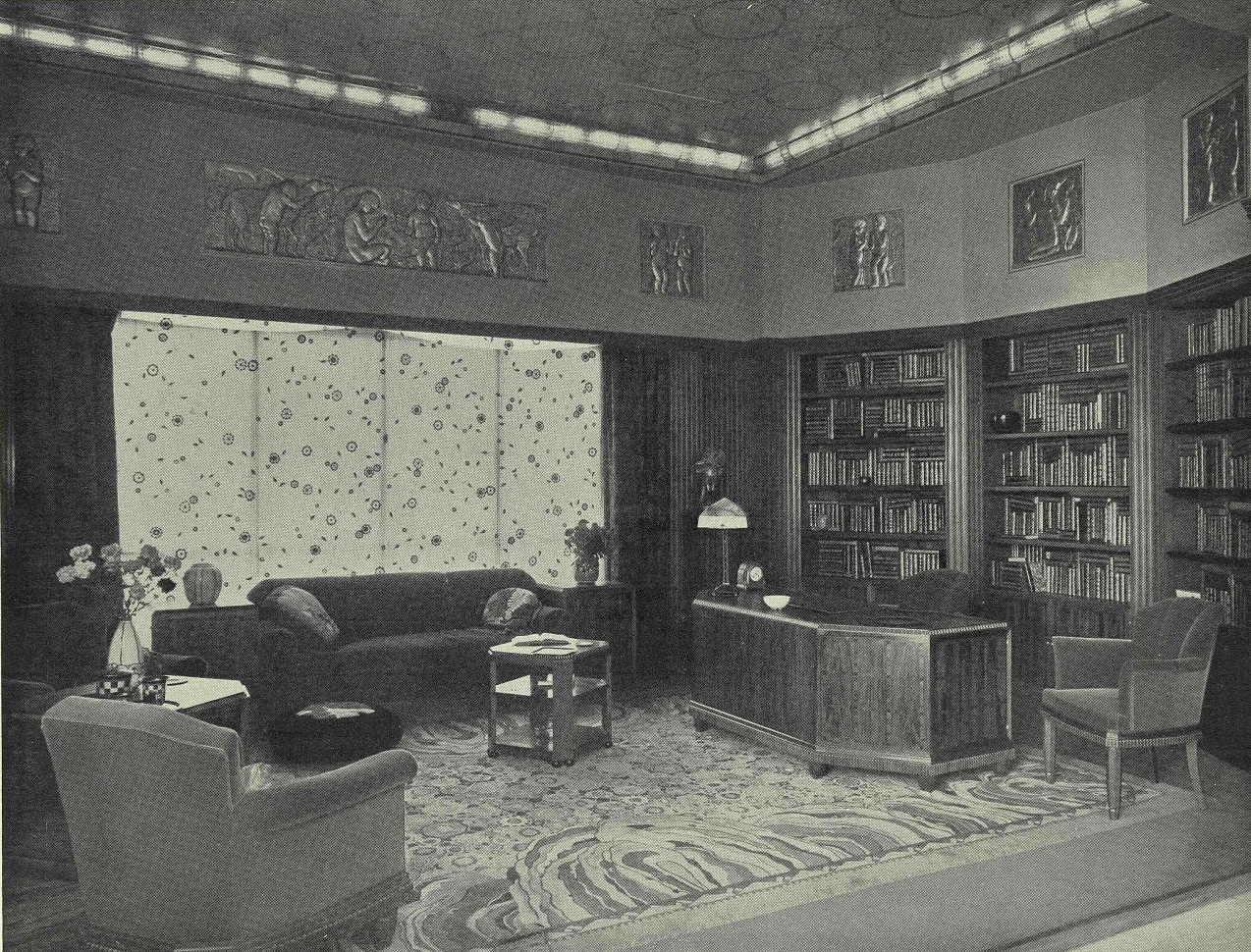 Even though DOCANTIC PATROL‘s investigative team has received accolades comparing us to Sherlock Holmes, it still took us quite some time to find the alleged “identical model” of the Follot table in the photograph above. We guess ADER referred to a table more than half-way hidden by the armchair in the bottom left of the photo?!

Curiously, in the same auction sale, ADER listed a pair of Renée Kinsbourg armchairs (also featured on the front cover of the auction catalog), and took the time to provide a clear picture extracted from another antique source. Now why couldn’t they do the same for the Paul Follot table…? 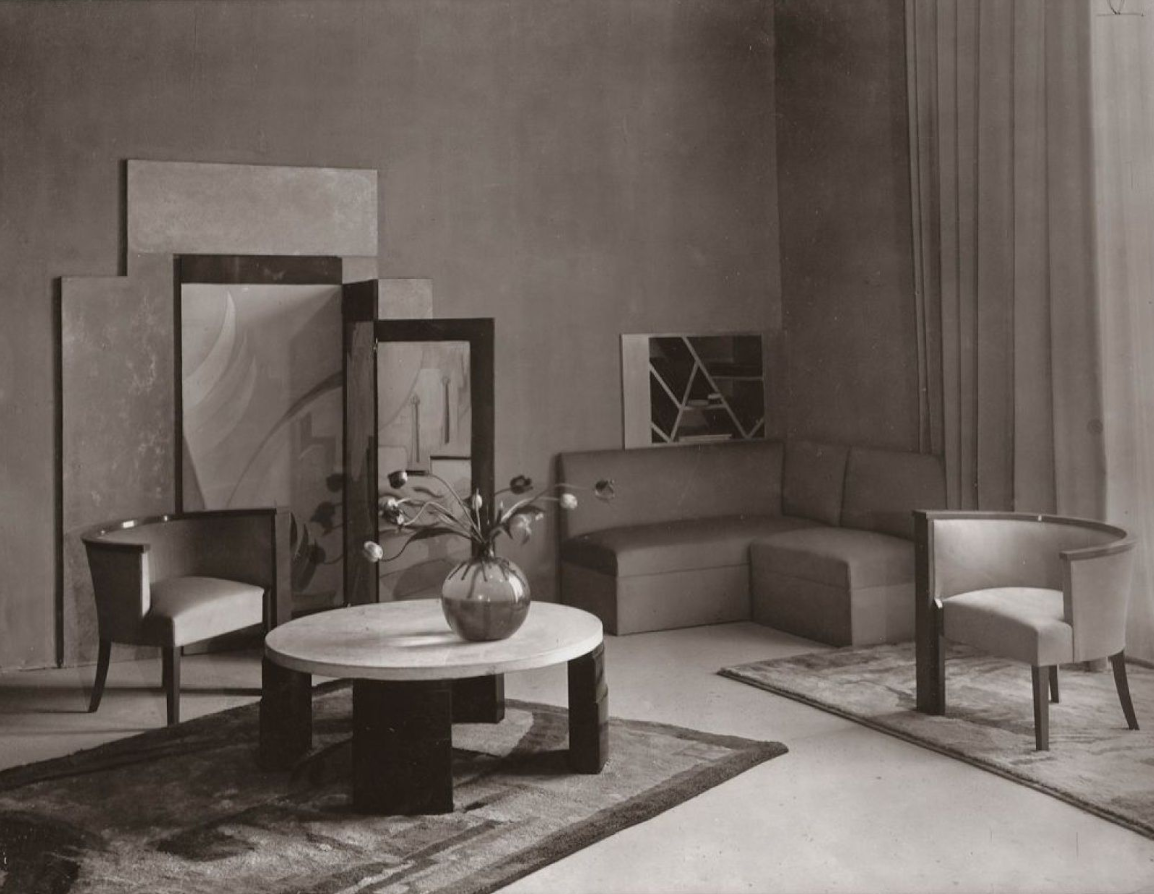 This case proves, once again, that book references have huge value. Because they highly impact the sale price of a work of art, some auctioneers and art dealers will do almost anything to come up with supporting literature.

For the record, the Paul Follot table was sold on an ‘irresponsible bid’–meaning that the last bidder, for any number of reasons, did not pay for the item he bought. Perhaps he even got confused by or upset over the poor “identical model” pictured, which he may not have seen until after the auction was over.

DOCANTIC patrols the market to make sure that 20th Century furniture and works of art receive proper attribution and accurate documentation, so that collectors may sell and/or purchase works at the correct price. That’s our job! To protect and to serve the art community.