Attribution error for a $1,700 set of three sconces assigned to Andre Arbus

On June 2017, French auction house ADER sold a set of three wall lamps, but failed to provide the name of the artist. He even assigned the set to the wrong Artist... We fixed this!

ADER NORDMANN got pulled over by the DOCANTIC PATROL for Identity theft violation: wrong artist!

On June 2nd, 2017, one popular auction house in France, ADER, with its Columbo of expert, Emmanuel Eyraud, has sold a set of three wrought iron sconces estimated around $1,800 at auction. According to their records, and eyewitness accounts, they gave no information about the artist’s identity except for "1940 artwork in the maneer of Andre ARBUS, Arrows...".

The DOCANTIC PATROL’s investigators went for a ride to their headquarters, and started digging through their records room to search & rescue the missing artist. A couple of minutes later, after following a trail of clues they found that a copy of the February 1951 “La Maison Française” held the answer!

The evidence below shows the mugshots of the cover and the page in which the non-attributed wall lamps in question have been captured (Exhibit #2).

The DOCANTIC PATROL’s investigative team identified, without a shadow of doubt, the original artist of the sconces named Jacques Tournus! 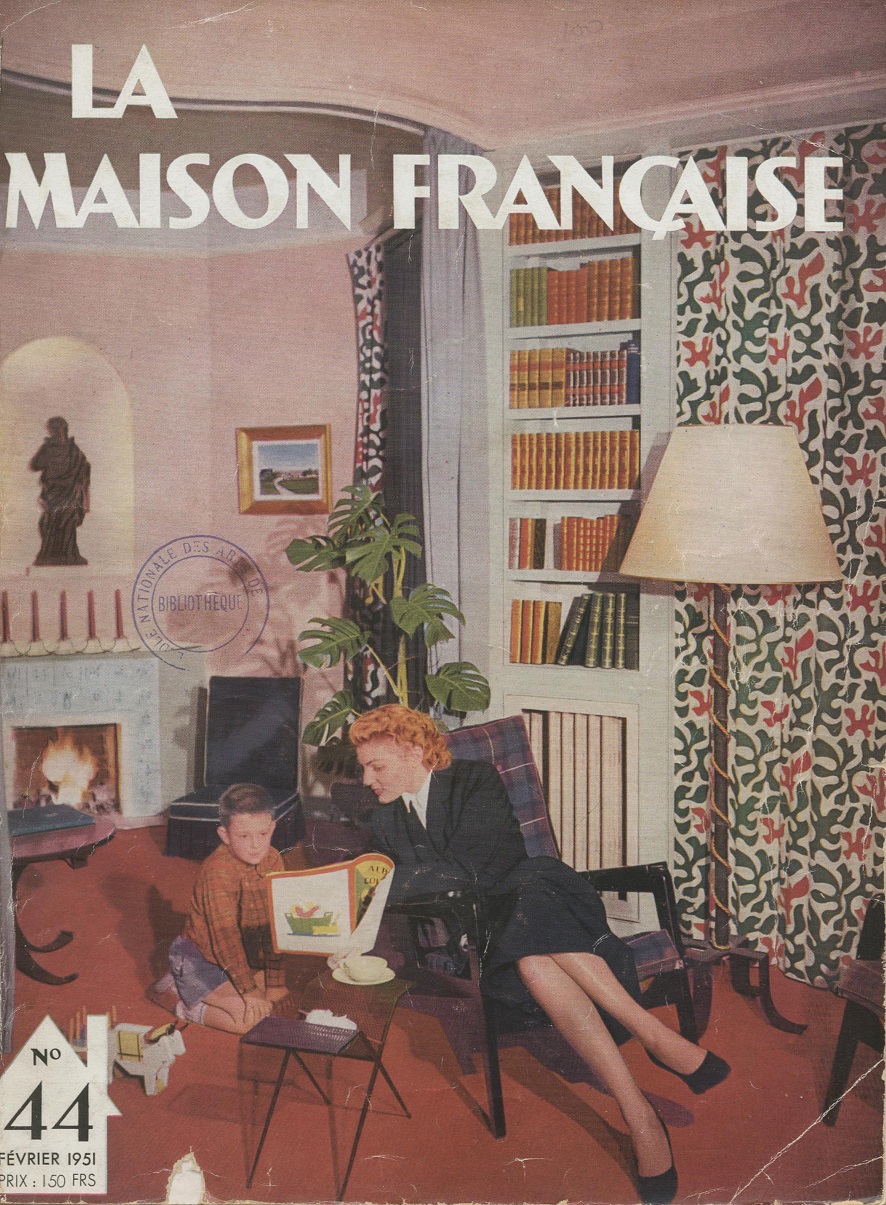 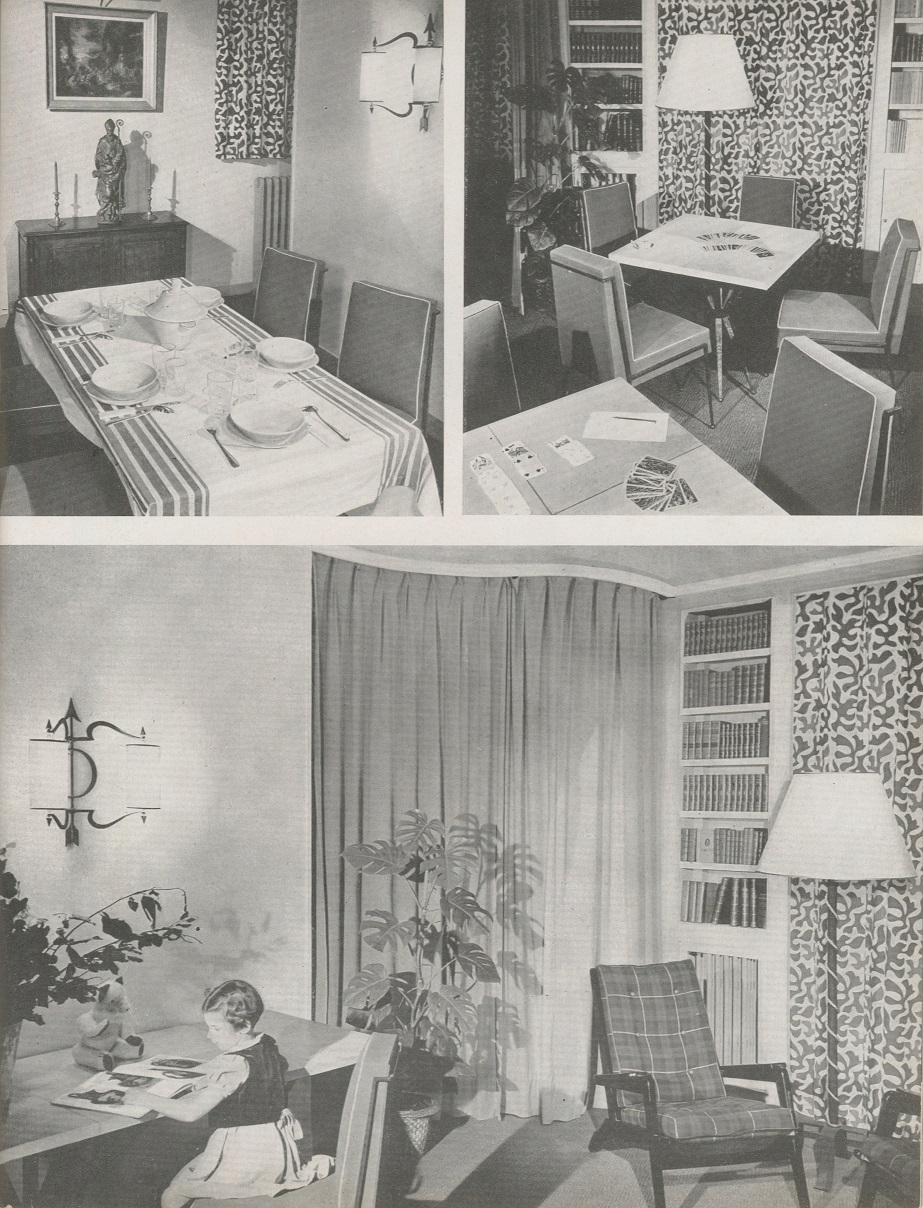 Some auctioneers deliberately do not assign an artist’s name to a work of art if the artist is relatively unknown. Numerous auction price databases are open to the public and allow anyone to find the market value of an artist. By correctly attributing the work to a low-value-artist, the auction house sets a de facto bidding limit. On the other hand, by intentionally keeping their name off the record, the expert maximizes the chance someone might over bid, because they incorrectly believe the piece was made by a well-known designer. Scam.

However, according to our virtuose, our expertise ace, the sconces have been made in the 1940's... OUPS Manu!! these sconces are not from the 1940's but from the 1950's. Undeniably, "Emmanuel" is a very popular first name in France this year...but it seems that they all have issues with numbers, don't they?... Age does not seem to be their priority...

Assigning these sconces to Andre Arbus based on "arrow" shape only, sems to be an easy way to vet, right? Through this very interesting and theoretical reasoning, Andre Arbus would have manufactured a lot...(Exhibit #3).

Joking apart, this error is not a big deal, but you should go visit public librairies to be up to code, dear Manu!!...

DOCANTIC patrols the market to make sure that 20th Century furniture and works of art receive proper attribution and accurate documentation, so that collectors may sell and/or purchase works at the correct price. To protect and to serve the art community, that's our job!.