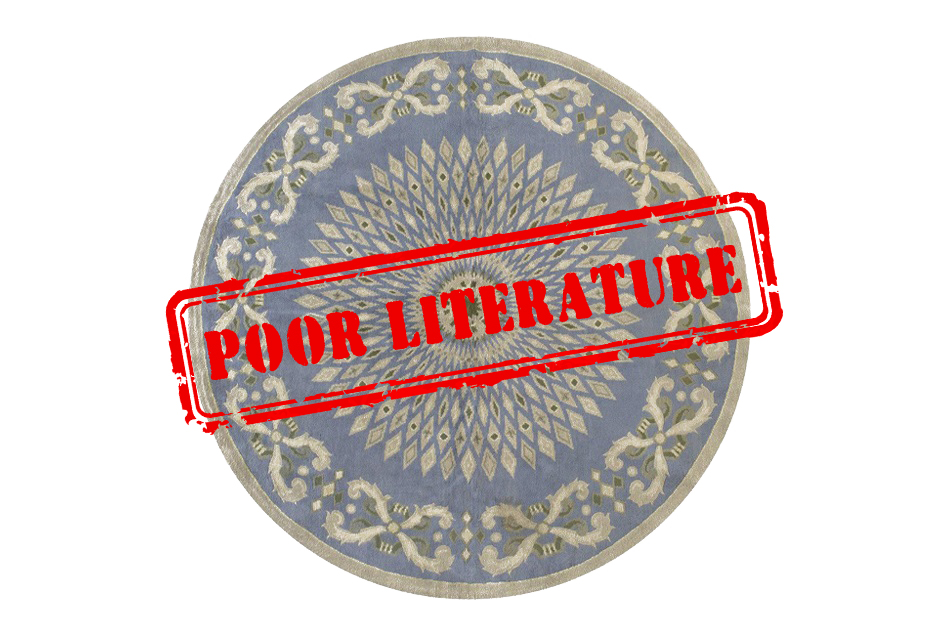 On June 2014, the Chicago-based auction house WRIGHT sold an art deco carpet by Paule Leleu, but failed to provide corroborating literature & book references. We fixed this!

WRIGHT  got pulled over by DOCANTIC PATROL for calling in a weak witness violation: Poor Literature!

Last year, on June 13th, 2014, the auction house WRIGHT sold a Paule Leleu wool pile carpet for $12,500. Paule Leleu, daughter of the French 20th Century furniture designer Jules Leleu, exhibited just as much talent as an accomplished designer such as her father, yet she specialized in rugs. WRIGHT estimated this hand-woven, wool carpet to be worth between $7,000 to $9,000. It would have undoubtedly sold for more if WRIGHT had investigated one important detail they overlooked: the January and February 1954 editions of Mobilier & Décoration had featured the very carpet on its cover page!

To be featured on the cover of a renowned industry magazine boosts the street cred and value of any work of art, just as it does for an actor who hits the headlines. The same prestige applies! The front covers of 1954 Mobilier & Décoration’s January and February editions marked a significant accomplishment for Paule Leleu, and left a positive impact on her career and artwork. When sold at auction, WRIGHT provided zero corroborating evidence to reference the pile carpet, although it had been exhibited on the front covers of one of the most prestigious design magazine at the time. The valuable evidence would be hard to miss, right? But, WRIGHT unfortunately did. As witnesses testify, the selling price of a piece of art or furniture increases when locked down with historic, period catalog or magazine references. Moreover, to have proof in which the desired piece of art appears on the cover guarantees a substantial increase in its value, because it denotes the popularity of that work at the time. Art collectors and buyers dream to own a verified piece of art that has also gained notoriety during the period it was created. If WRIGHT had uncovered this crucial clue in order to influence buyers, the auction house could have sold the Paule Leleu pile carpet for more than what they estimated. Busted!